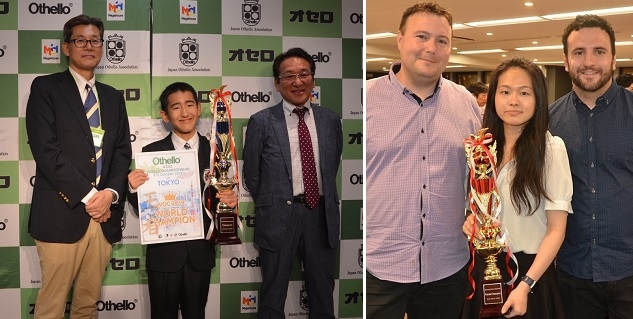 The 43rd World Othello Championships were held in Tokyo from October 8th to October 11th 2019. 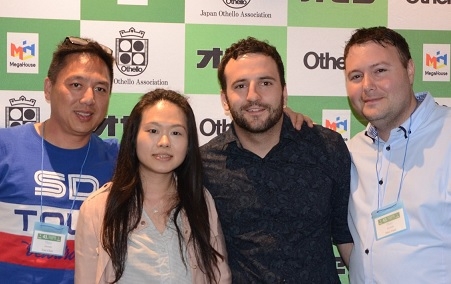 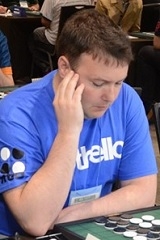 I’m very proud that as a team we had our second best Australian effort ever at the WOC finishing 7th! We won 21 games from 13 rounds in an extremely tough competition. My highlight of the tournament was Joanna’s second Women’s WOC win, it amazes me how she rises to the occasion at the world championships especially in the finals. Another highlight was being able to play against two of the Japanese kids, both who beat me – but at least I gave a decent fight (and one went on to become the World Champion). Competing in the WOC again after a five year break has made me realise how much I enjoy playing against the best in the World, I really look forward to the next one – hopefully we can try to beat our Australian team record!
Matt 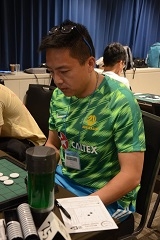 Even though it was my first attempt at the WOC, I overcame nervousness and I enjoyed every single minute against all these world class players in the competition.

Thanks to Matt, Samuel and Joanna for their encouragement when I started to lose faith in my ability during the competition, you guys are great! 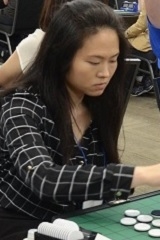 The WOC was challenging but I had a great time thanks to my supportive team!
Joanna