The Australian Othello community is very excited about the upcoming OTHELLO WORLD CUP 2014. 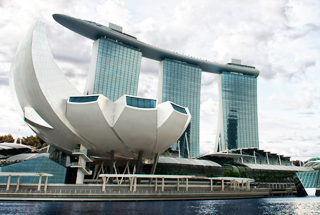 Australia will be represented by our very own Matt Vinar (9 time Australian Othello Champion) and Australia’s highest ranked player, who just so happens to be the captain of the All-Star Team, with some of the greats of Othello including Takeshi Murakami (three time world champion) and 13th ranked Tetsuya Nakajima.

The Australian Othello Federation will be wishing Matt and the All Star team all the best during the event.