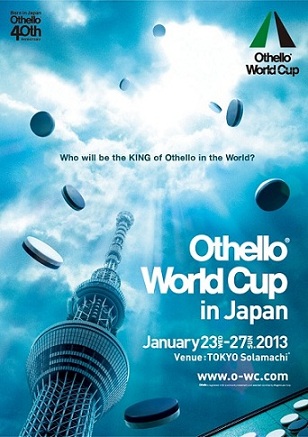 Australian champion Matt Vinar will be heading to Japan in two months to participate at the 2013 Othello World Cup in Tokyo from January 23rd to 27th.

This tournament is a special event which celebrates 40 years of the game of Othello.

Matt has been selected to join an elite international team of Othello players which will take on Japan’s very best. The Australian Othello Federation is very proud that an Aussie has been selected to take part in this prestigious tournament and we wish Matt the best of luck in Tokyo!

More information on the tournament on the official OWC website. 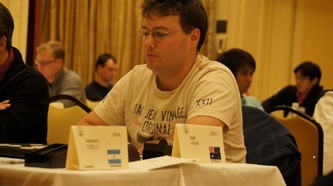